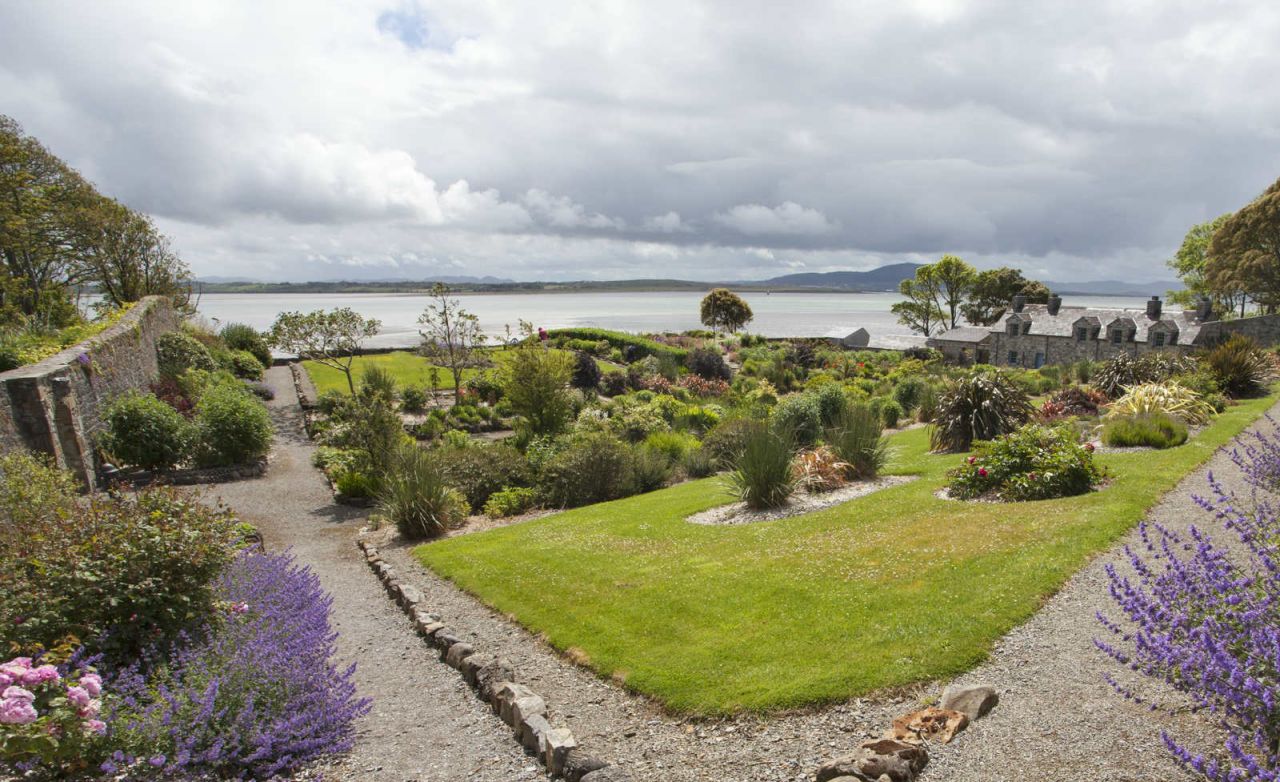 The Lissadell Estate is the home of Edward Walsh, his wife Constance Cassidy and their seven children. Writing about Lissadell for the Sunday Times forty-four years ago the BBC's Anne Robinson ('The Weakest Link') observed that "the garden is overgrown, the greenhouses are shattered and empty, the stables beyond repair, the roof of the main block leaks badly and the paintings show patches of mildew". After 70 years of neglect an intensive programme of restoration - without any public funding - has taken place in the House, Gardens, Stable Block and grounds since 2004 and Lissadell is once again a place of beauty. No grants of any kind were made in respect of any part of the restoration, either for the house, the gardens or any part of the grounds. Every penny spent was earned by us.

OUR VISION is to transform the estate into a flagship for tourism in Sligo and the North West, whilst providing a secure environment for our children and for our visitors. We do not wish to exploit Lissadell commercially but to restore the house and gardens to their former glory, make Lissadell self-sustaining and protect this crucible of Ireland's historic and literary heritage.

Lissadell is our home, and we welcome you, our visitors, into our home. Like any home in Ireland we have photographs of our children in the house. Lissadell reopened for the 2015 season because of the persuasion of our children. Without the children there would been no 2015 season, and no visitors.
Edward Walsh, Constance Cassidy and family